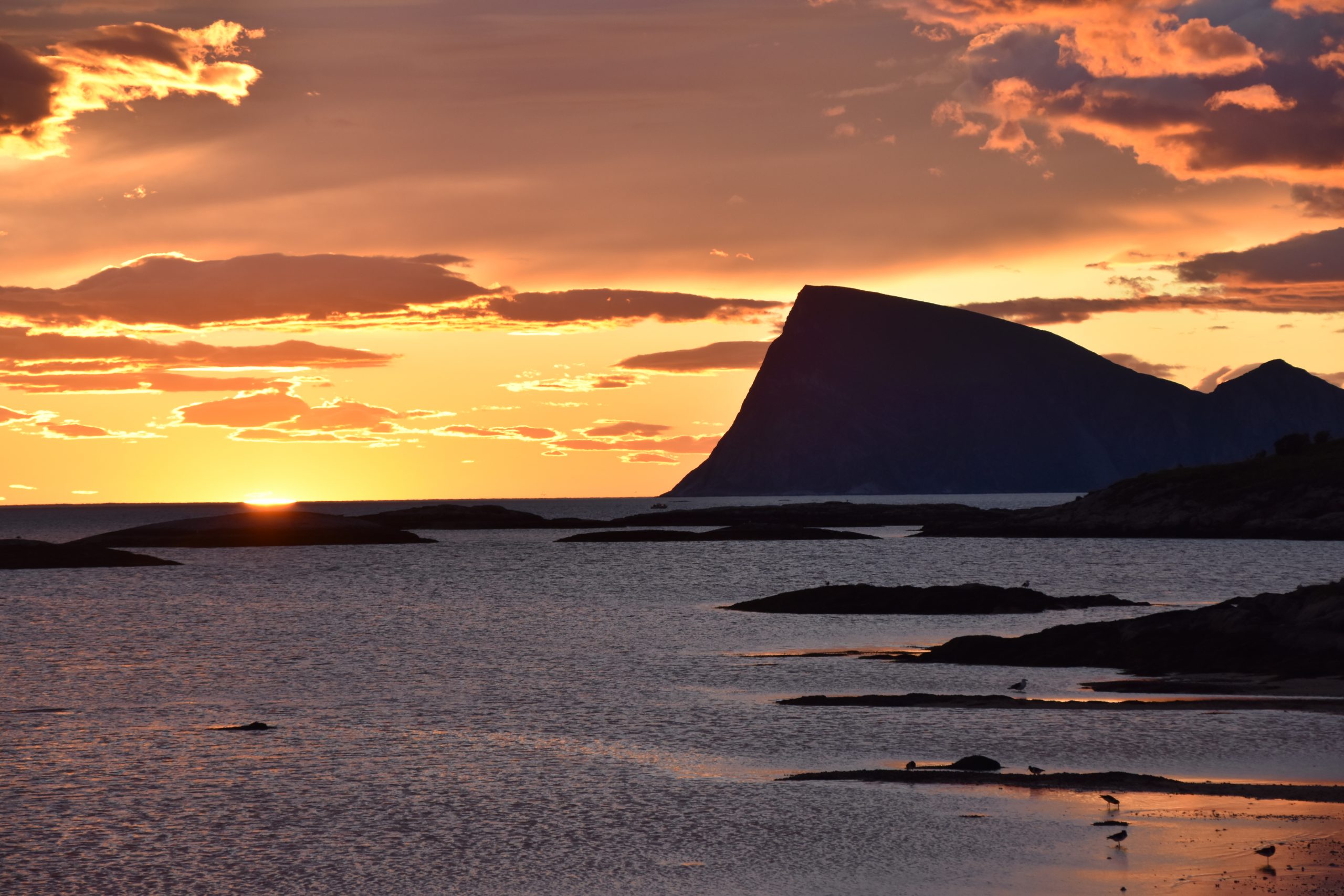 The Nordic Combinatorial Conference (NORCOM) is a triennial scientific meeting covering the fields of combinatorics and discrete mathematics, interpreted broadly, with the arrangement rotated among the five Nordic countries. The conference is a venue for Nordic as well as foreign combinatorialists to get together and interact in a relaxed atmosphere. Plenary talks are given by distinguished international scholars, and short presentations are given by participants.

The inaugural NORCOM meeting took place in Norway in 1981, at the Utstein Abbey near Stavanger, and was followed by a second meeting in Sweden in 1984, at Hässelby Slott in Stockholm. For the programs, abstracts, and lists of participants of these two meetings, see here for the first one and here for the second one.

A list of all previous NORCOM conferences can be found here.